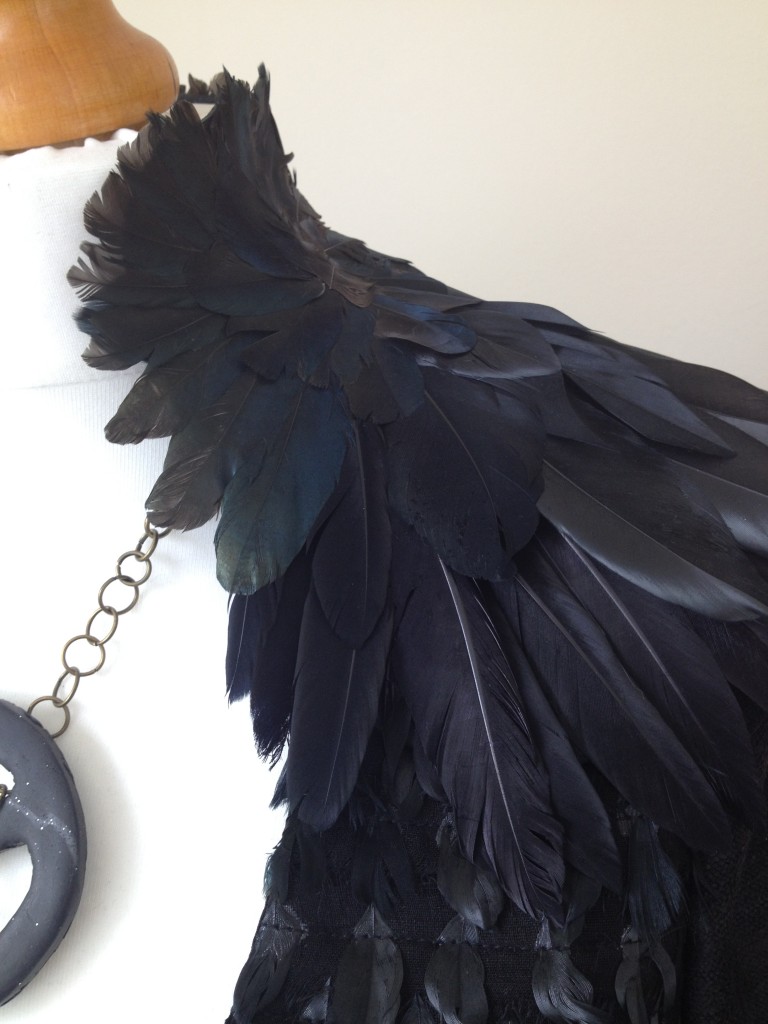 I was late to the party with Game of Thrones. I have a love hate relationship with Television, especially shows acclaimed as ‘cultural phenomenons’, I can’t suppress my cynical assumption that if it’s that popular, it’s probably crap. In typical Gen-X style, when I relented, I gorged myself; obsessively watching the first three seasons with frantic abandon just to get up to date in time for the release of season 4.
I’m not here to talk about the storytelling, or comment on the cinematography; I’m barely even going to mention the death toll. The costumes though…
In season 4, episode 8 (you know the one, when The Mountain is fighting Oberyn and, well, let’s leave that there) Sansa has one of the most incredible and pivotal moments of her characters’ development, but quite aside from what was going on in The Vale; she debuted her entire transitional journey, as so many legends before her, via the inarguably effective medium of Fashion.
No. Words. Needed.

Eva’s heart fell out when she saw this scene and she asked me to recreate the now iconic Dress for her Cosplay weekend at London Comicon; I had almost no idea what I was letting myself in for. This is no ordinary dressmaking, this is costuming. 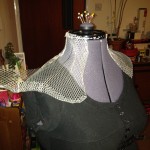 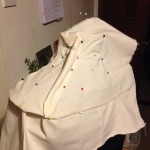 pinning the muslin to the wire for a leather template 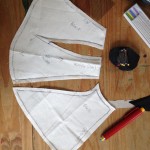 muslin template for the collar piece 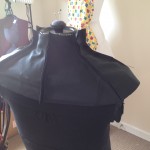 leather collar piece foundation
Next thing, Im researching  the legalities of bird culling seasons, browsing taxidermy websites, Chicken Breeds and and feather dying techniques…the weird world of fly fishing supplies and the realisation I would need to take antihistamine to handle the task when the feather trimmings filled my entire house. 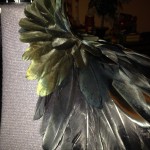 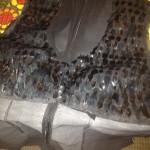 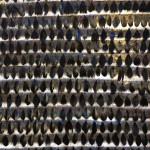 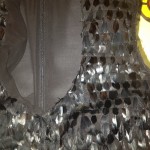 The work was sculptural and experimental, with curved upholstery needles and pliers, a glue gun and wire mesh…there was some sewing, of course, but the construction journey was a marvellous flash back to my Art College days in the Textiles studio getting messy in pursuit of beauty. 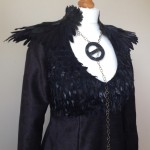 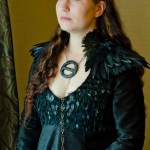 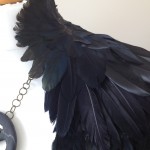 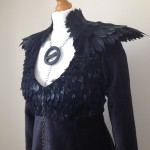 Not all dresses are made equal, some gowns result in bleeding finger tips 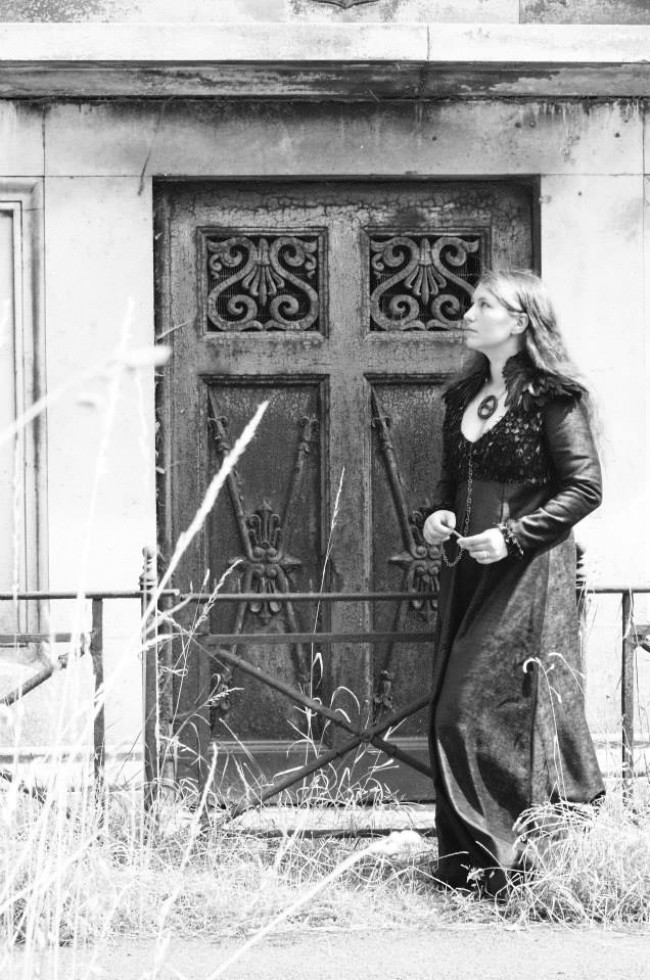 Eva in her Sansa Lannister Gown 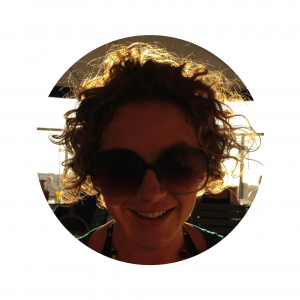 Hi, I'm Cathy, The Curious Tinker. I like to sew and make vintage dresses.
This is my diary of stuff and things about sewing and fashion, nostalgia and thrifting.
Some musings on life and the constant frustration of time are very likely;
mostly though, it's little windows into my creative processes and some pretty pictures
Enjoy!

FREE postage on all UK orders all of the time